History of our Yuvak Mandal 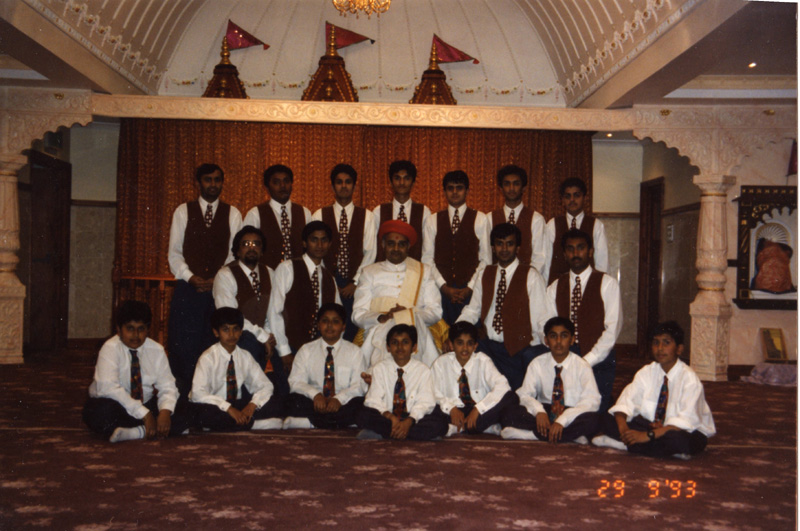 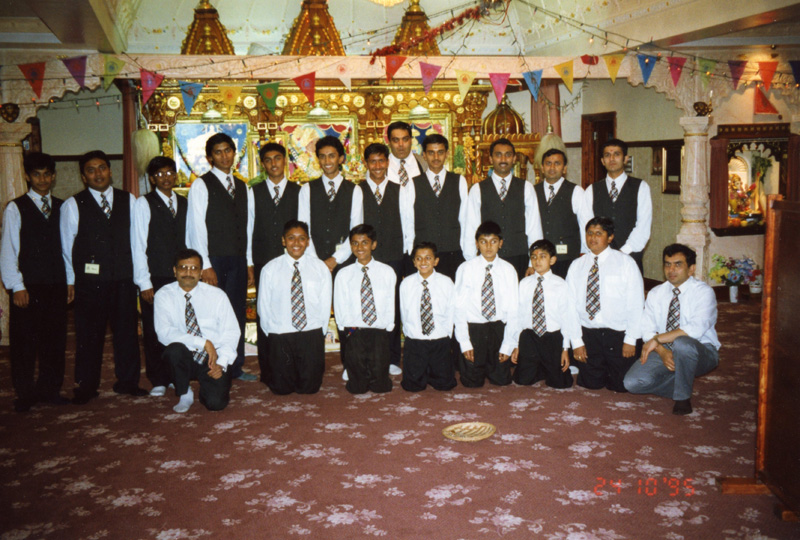 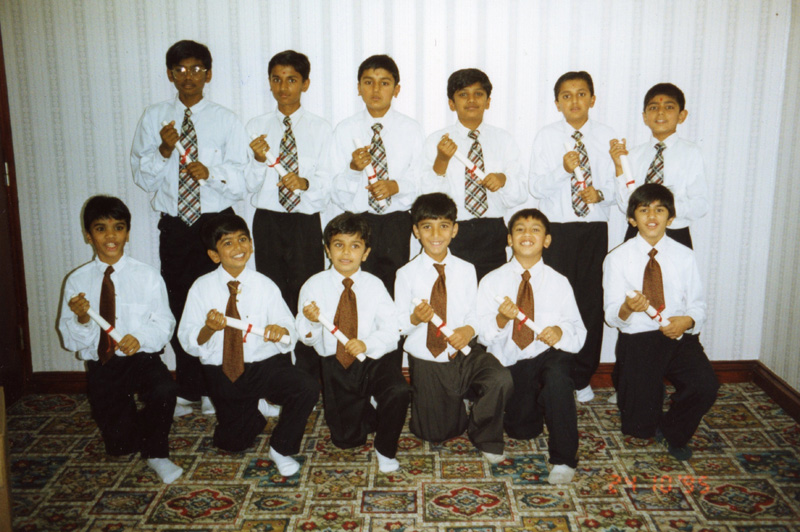 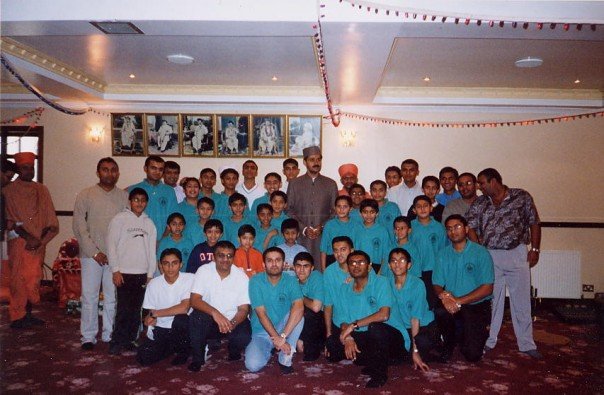 Establishment
Shree Swaminarayan Temple, Cardiff was inaugurated in 1979. Since the opening of the Temple the younger generation have had the opportunity to take part and contribute in various activities. In return the Temple has provided a center for sporting activities and a place where youngsters can gather and contribute to the well running of the temple. Over the years various events involving the younger generation took place such as Annual Competitions, Annual Mystery Trips, etc.

The ever-growing satsangis in Cardiff requested the main committee to look for larger premises nearby. This motivated the younger generation to take an active part in the development of the new temple. When His Holiness Acharya Shree Tejendraprasadji Maharaj visited Cardiff Mandir in 1993, He was pleased with the efforts of the young satsangis and expressed His wishes to setup a Yuvak Mandal. The initiating meeting took place on the 7th October 1993 and on the 10th October 1993 the Yuvak Mandal Constitution was formalised

Since its inaugurations in 1993, we have been on annual trips to reward the youngster for attending the temple.

Many trips have been organised such as:

The Yuvak Mandal has grown to over 100 members of all ages from 3 years old to 50.

Forums (Satsang Sabhas)
In 1996 the Yuvak Mandal developed the Forum, since then two monthly forum have been undertaken.

The Forum allows the youngsters to develop their knowledge of Swaminarayan Sampraday and really feel part of the Temple. The annual trips now are only offered to those who attend the forum on a regular basis.

The Forums have the following structure:

In July 1996 with the assistance of S.K.L.P Samaj Cardiff Committee a huge Forum in the Park was held. This event was a huge success as hundreds of children with parents came to learn about Lord Swaminarayan. Dandia Rass and different sports activities also took place.