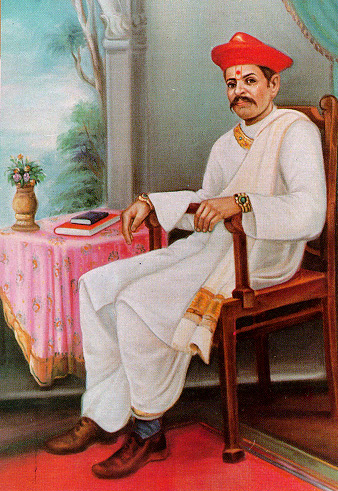 Acharya Shree Vasudevprasadji was born to Shree Kashiprasadji, the descendent of Rampratapji Pande, the elder brother Bhagwan Swaminarayan. His predecessor Purushottamprasaddasji had adopted him, as he did not have a son. Vasudevprasadji was a minor at the time of his succession. Hence the trustees looked after the administrative affairs until such time as he attained adulthood. He was well versed in Sanskrit and Prakrit literature and scriptures. He was very good at the English language also. He celebrated the centenary of the 'Shikshapatri,' the authentic scripture preached by Bhagwan Swaminarayan at the Ahmedabad temple. The 'Shikshapatri' anniversary is celebrated every year, even today.

Acharya Vasudevprasadji toured various towns and villages of the northern region along with distinguished group of learned saints, singers and other devotees. Many a villager still recollects the happy memories of those golden days. The Swaminarayan sect has paid homage to him as a legend of all times. Acharya Maharaj served the seat for 36 years. He selected his son Devendraprasadji as his successor to serve the seat.