Aarti times
Morning: 5:50am
Evening: 6:50pm
During the past, in the history of Uganda there were not much devotees who originated from Kutch community unlike the neighbouring regions of East Africa. Those who settled here before the seventies were small in number and well to meet their own survival

Though all devotees used to meet every Sunday at one of the generous family's home to worship and socialize, keeping in mind as we grow that our own Temple and center would be established. Thoughts of this requirements were also put to the devotees by his Holiness Acharya Maharajshree Tejendraprasadji Maharaj during his last visit to Uganda but it failed to become a reality as all members of the Asian community were expelled from Uganda, in the early seventies.

Later on, when the situation improved in mid eighties, the Government of Uganda invited Asians to return to Uganda for the re-development of Uganda. Soon and later many Asian communities respected the invitation and returned to Uganda. Kutch community had little to come and repossess but Uganda being the Pearl of Africa and the best in the East African region, many were delighted to come back or for the first time along with other communities.As life continued further more and more devotees and community members settled in Uganda. Kutch community being the domination in construction and agricultural industries, many businesses of this community were diversified to Uganda from other East African region.

And this diversification gave further confidence to the community and its members. During the earlier period of this diversification and investments to Uganda, the devotees did not have an independent center or Temple for worship. They adopted the same arrangement as their elders did in the sixties, one of the pioneer and very generous family accorded a free place and provided a facility for worshiping. This was blessed by the contingent of Saints from Shree Swaminarayan Temple Bhuj (Kutch India) and devotees and members of the community started meeting at this place and worship. Every year the contingent of Saints from Shree Swaminarayan Temple Bhuj started coming to Uganda as an extension to their tour to Kenya and more inspiration was gained.During the tour of the Mahant Swami of Bhuj to Uganda with his larger contingent of Saints in 1994, it became so apparent that having the independent and duly established Temple (under Nar Narayan Dev Bhuj) is vital for the growth of the devotees, communally, religiously and socially. And to spearhead this achievement the Mahant Swami nominated an interim committee headed by one of the community's courageous and vibrant member.

With the blessing from the Mahant Swami, the community acquired a good house on Martin Road Old Kampala in 1996 and started renovations to accommodate a place for worship. As time passed the Temple was ready for inauguration and consecration of the idols of Bhagwan Shree Swaminarayan, NarNarayan Dev, Radha Krishna Dev and Ghanshyam Maharaj, a contingent of Saints from India and devotees from Kenya came to perform religious ceremonies to consecrate the idols (Murti) and the place for worship was made permanent. Since then the community has high heartedly continued to participate in many activities together with other Asian communities and at national level. Today the devotees of this Temple consists of many major investments in Uganda, Manufacturing sector, Construction industries, Quarry mining, Hardware merchants, Specialized workshops and many others, and wishes to continue further hand in hand both with community level and in general development of Uganda. 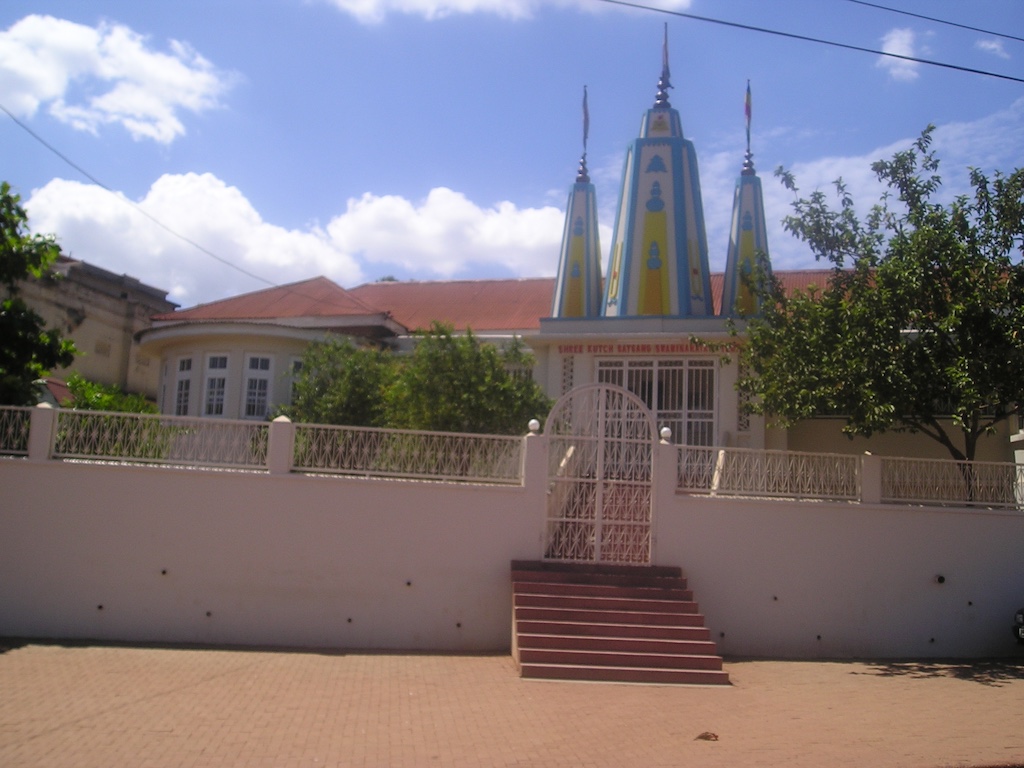 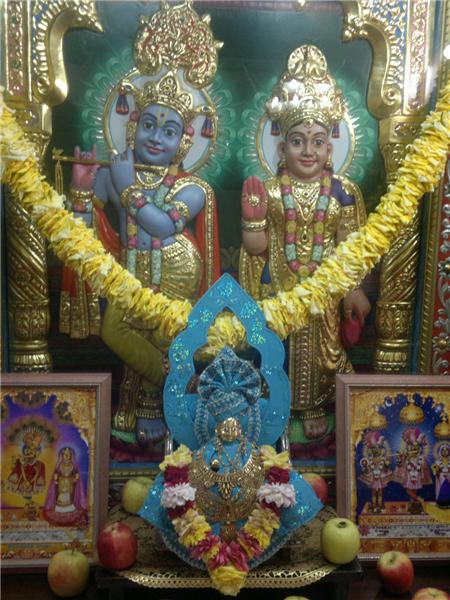 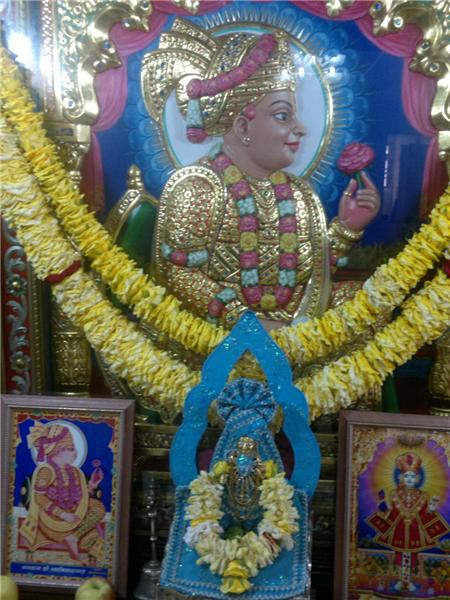 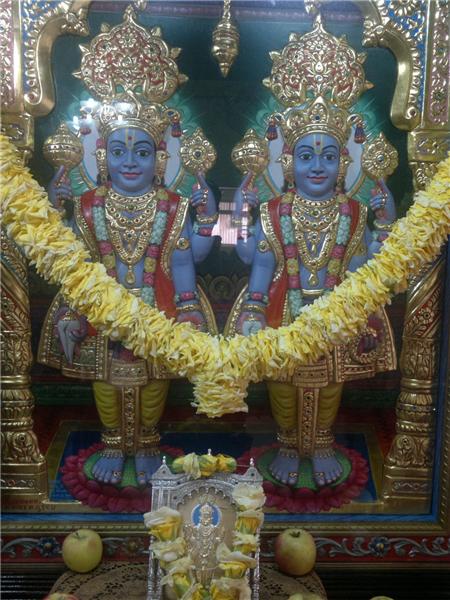 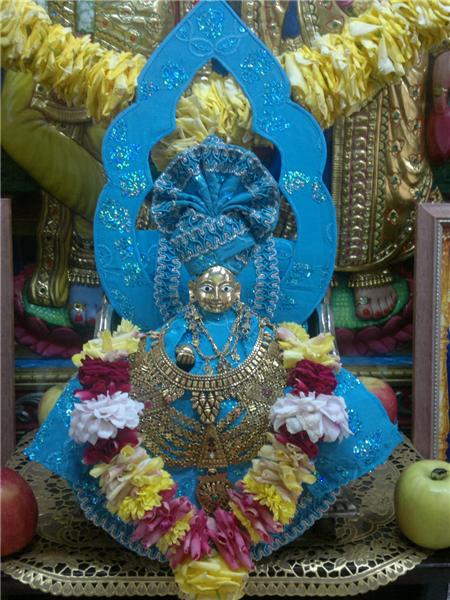