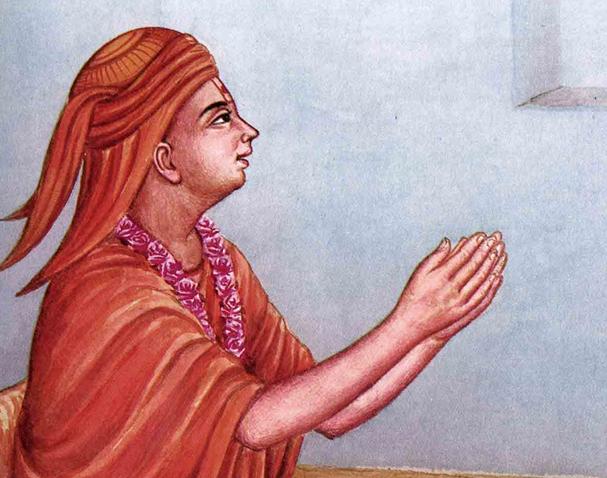 Khushal Bhatt was married, but was not attached. He was very intellectual thus helping him learn Sanskrit and acquiring religious knowledge. Later on, he moved to Dabhoi where he set up a school and taught young Brahmins. He heard from Kashiram and Murlidhar about Lord Swaminarayan and later he learned more about Lord Swaminarayan from Sharveshranand Swami. The more he learned about Lord Swaminarayan, the more knowledge he acquired. His students started having 'Samadhi'. From his teaching, he became a prominent person in the community and people started paying him respect.

Gopalanand Swami became a prominent sadhu of Swaminarayan sampraday. He mainly stayed in Vadodra. After Lord Swaminarayan left this world, he lived for another 22 years making sure the Swaminarayan sampraday was running properly. He died in Samvat 1908 Vaishakh Ved 5 at Vadtal. During his lifetime, he wrote 19 books in Sanskrit and 6 books in other languages. One of them was the Shikshapatri in Marathi.

In Samvat 1878 Fagan Sud 3, the installation of Narnarayan Dev in Ahmdabad was taking place. Gopalanand Swami was appointed to perform the Havan. Lord Swaminarayan said, "this Gopalanand Swami can change a stone into a Dev."

The collection and the research of the Vachnamrut was done by Muktanand, Nityanand, Shukanand and Brahmanand Swami but deep knowledge was parted by Gopalanand Swami

The collection and the research of the Vachnamrut was done by Muktanand, Nityanand, Shukanand and Brahmanand Swami but deep knowledge was parted by Gopalanand Swami.