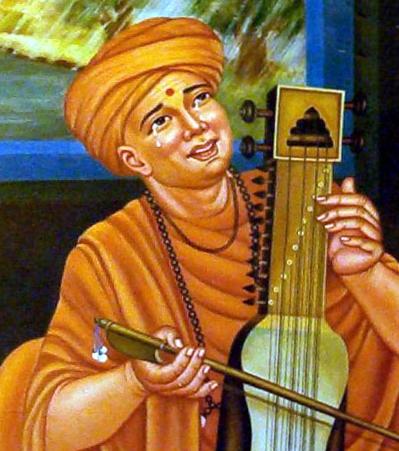 Premanand Swami was born as Hathiram in the town of Dora Bharuch in VS 1840. He was born to Hindu parents who abandoned him at a young age. A Muslim family raised him, his foster father was called Dosatai.

Lord Swaminarayan gave Hathiram diksha and named him Nijbodhanand Swami. His name was later changed to Premanand, due to his extreme love for Lord. He was a born poet, many of his hymns are sung daily by devotees. Premanand Swami composed the words of the Chesta Pad, which is sung and recited daily at all Swaminarayan temples. He also wrote the Premanand Kavya. Premanand Swami died in VS 1911 in Gadhada.